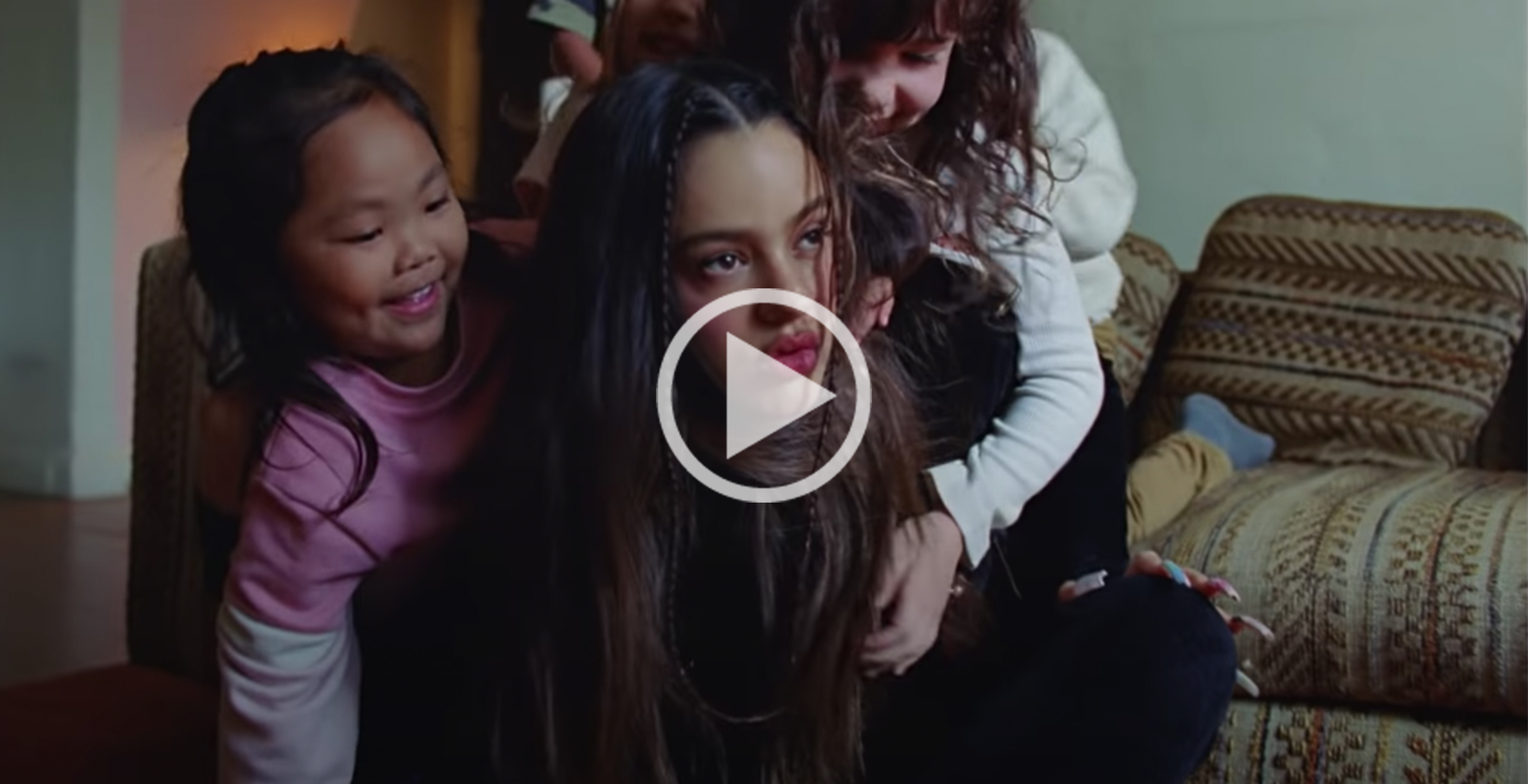 Nicolás Méndez (aka CANADA) directs the Spanish singer and Houston rapper in the music video for their new track ‘TKN’, starring the duo backed by an unruly wolfpack of children. Shot in Pomona and North Hollywood in February, the clip is a continuation of CANADA’s close relationship with Rosalía since her emergence as an international star, following the success of 2018’s Latin Grammy-nominated and UKMVA winner videos for ‘Malamente’ and ‘Pienso en tu mirá’. ‘TKN’ was produced by CANADA in collaboration with The Directors Bureau. The video is based on the idea of FAMILY and the image of the family as a group, as ONE.

This website uses cookies to improve your experience while you navigate through the website. Out of these, the cookies that are categorized as necessary are stored on your browser as they are essential for the working of basic functionalities of the website. We also use third-party cookies that help us analyze and understand how you use this website. These cookies will be stored in your browser only with your consent. You also have the option to opt-out of these cookies. But opting out of some of these cookies may affect your browsing experience.
Necessary Always Enabled

Any cookies that may not be particularly necessary for the website to function and is used specifically to collect user personal data via analytics, ads, other embedded contents are termed as non-necessary cookies. It is mandatory to procure user consent prior to running these cookies on your website.