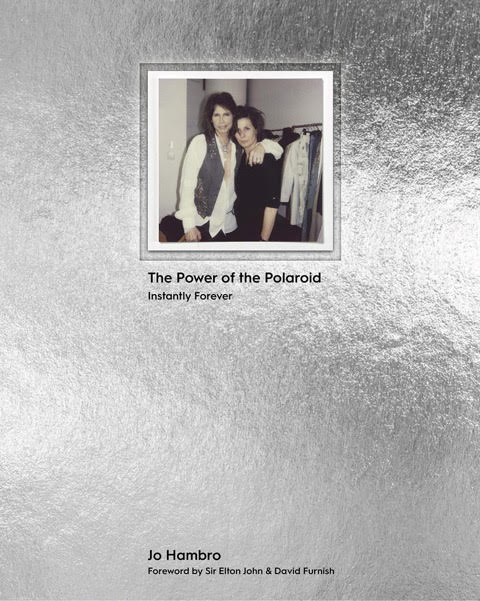 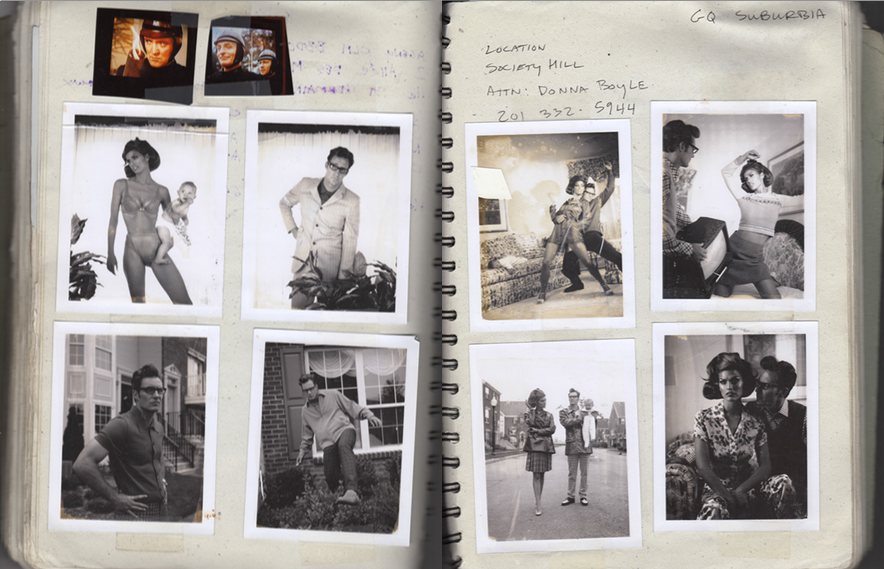 Jo Hambro began her career at British Vogue in the early Eighties, and in 1992 became the Creative Fashion Director of British GQ, a position she held until 2015. During that time she worked with iconic names in fashion photography: Bob Richardson, Deborah Turbeville, Terence Donovan, David Bailey, Steven Klein, Rankin, Bryan Adams, as well as the photographers whose work features in the book. Jo continues to work with and style some of the most famous names in fashion, entertainment, business and politics. Her recent collaborations include styling with Gucci for Sir Elton John‘s ‘Goodbye Yellow Brick Road’ world tour, the biopic ‘Rocketman’ and recently at the Oscars.