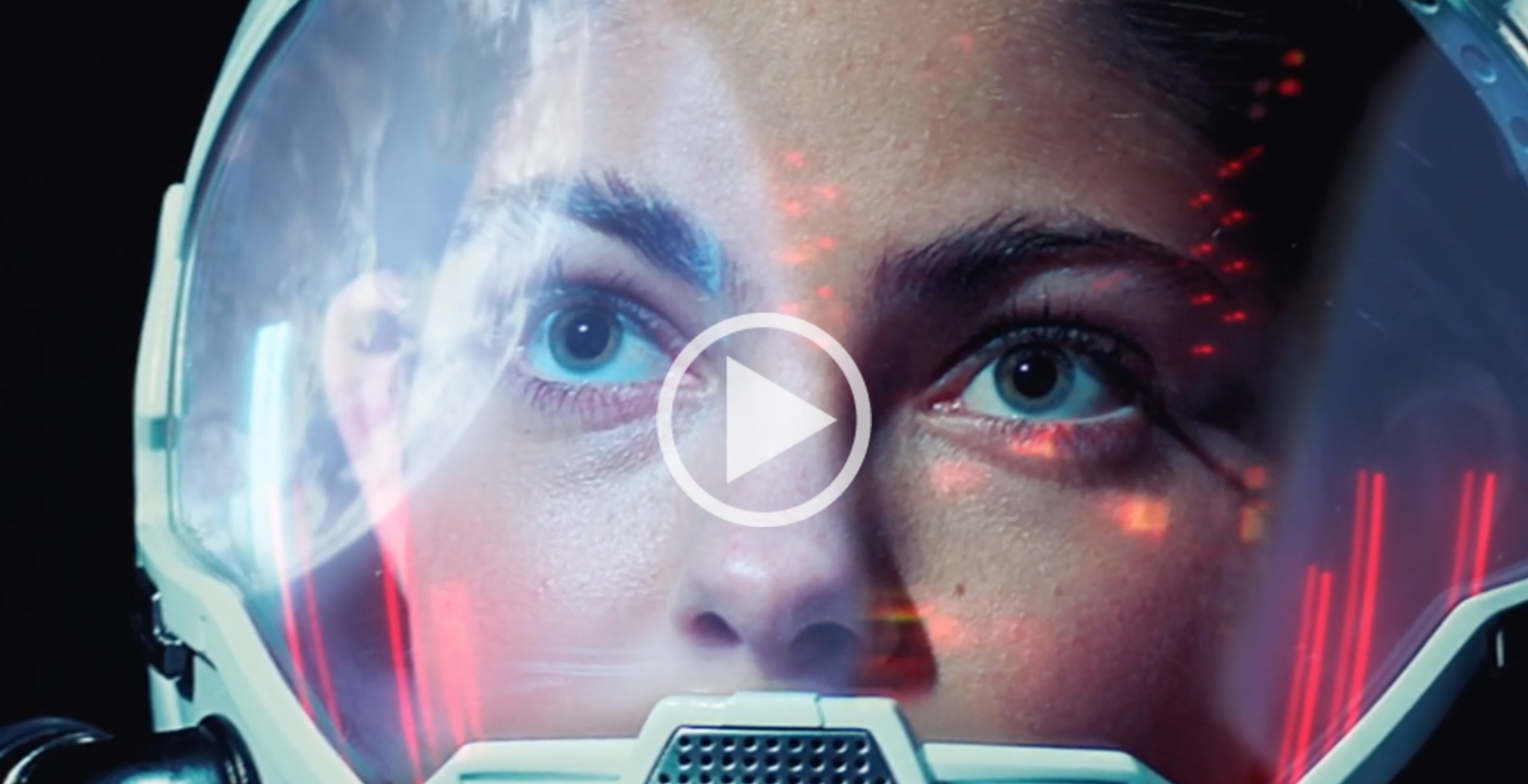 Darren Aronofsky’s production company Chromista and writer/director Eliza McNitt have teamed up with US agency Conscious Minds to create Nike’s recent commercial film. The advert features future astronaut Alyssa Carson, who has been preparing to be one of the first people to travel to Mars since the age of seven.

McNitt works alongside scientists to tell stories about the human connection to the cosmos, and her film ‘SPHERES’ made history at the Sundance Film Festival as the world’s first acquisition of a VR experience.